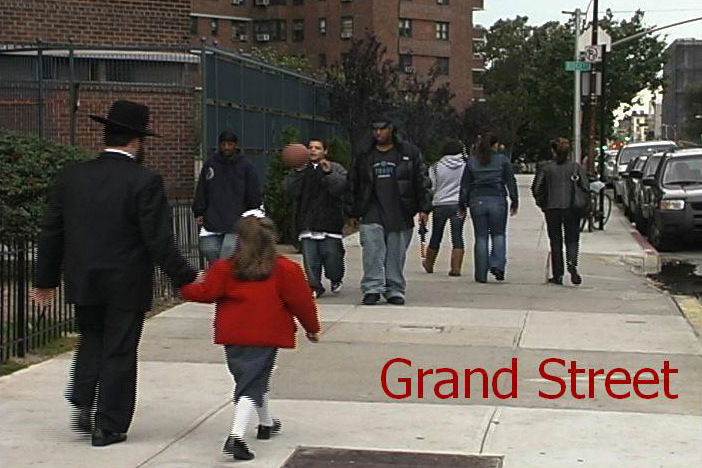 Director Ian Rosenberg filmed the corner of Grand and Pitt Streets from 7AM to 7PM to document the changing face of his Lower East Side neighborhood in New York City. The result is Grand Street, an experimental non-narrative documentary in which the 12 hours of footage are transformed into an epic six-minute movie.

Send Us An Email